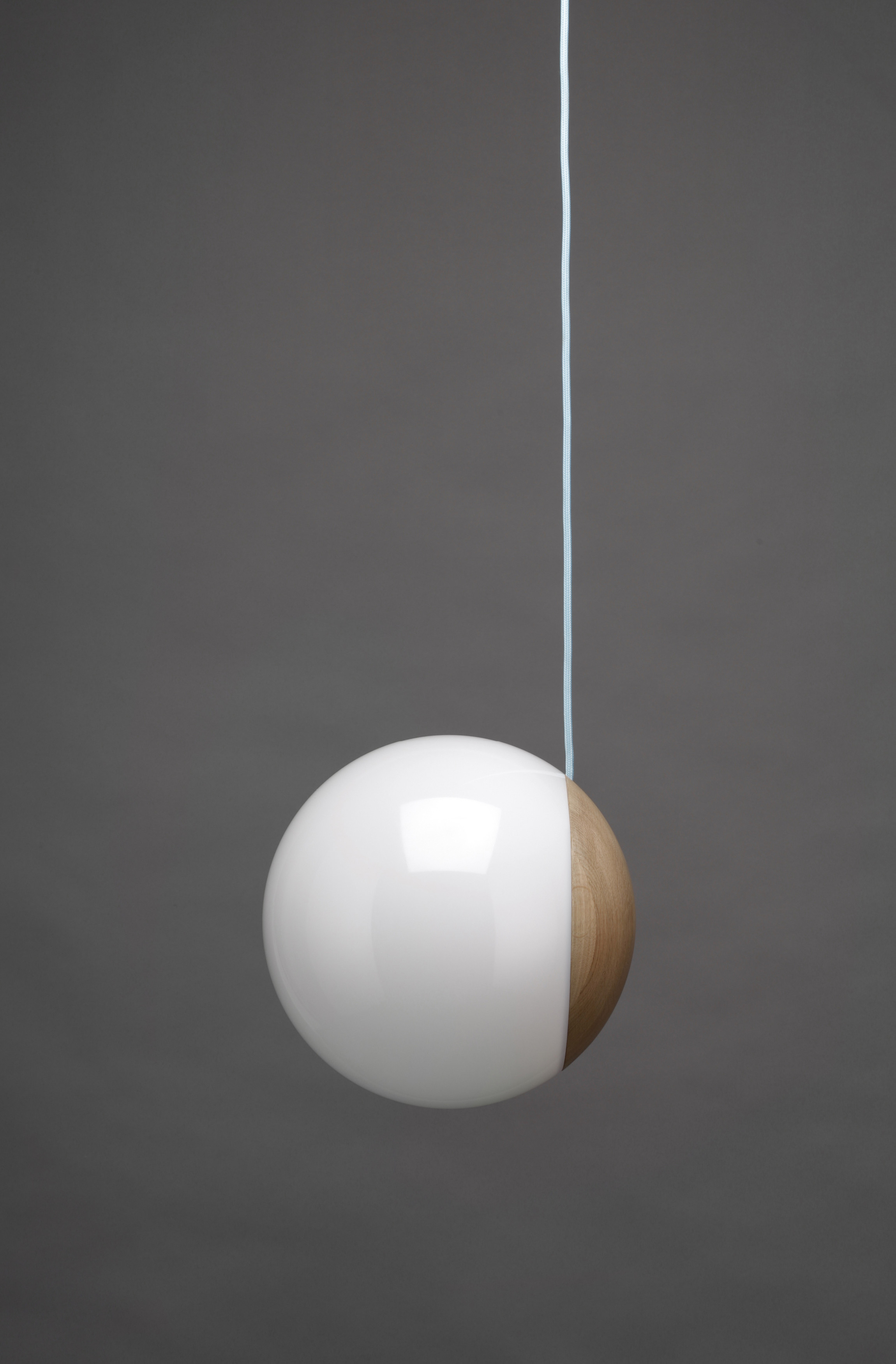 The timeless luminaire Khayyám Eclipse is inspired by the planets of the solar system depicted in 8 different colors, including wood for Jupiter.

The paradoxical balance creates an illusion of the weightlessness of space. Khayyám Eclipse is an unusual luminaire and with its original design approach, not only radiates timeless elegance and promises a beautiful light atmosphere, but also has the power to touch emotionally due to its inherent poetry. 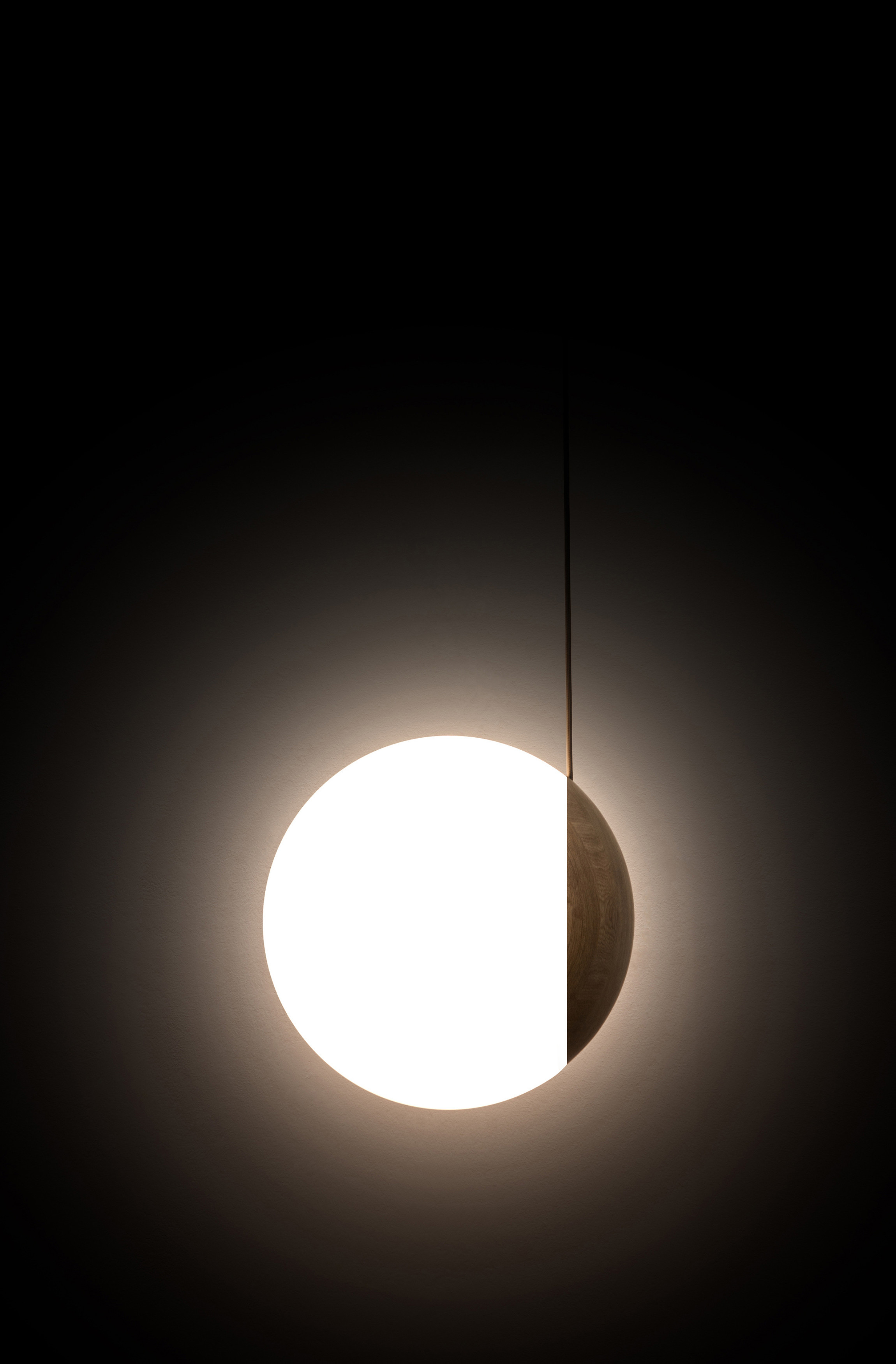 This refined version of the Eclipse uses a 3D veneer of real wood, resulting in a massive reduction of valuable resources and production costs.

In addition, the luminaire inspired by the planets of our solar system fascinates with another interesting effect, which, depending on the perspective from which one looks at the luminaire, is reminiscent of the corona of a solar eclipse. 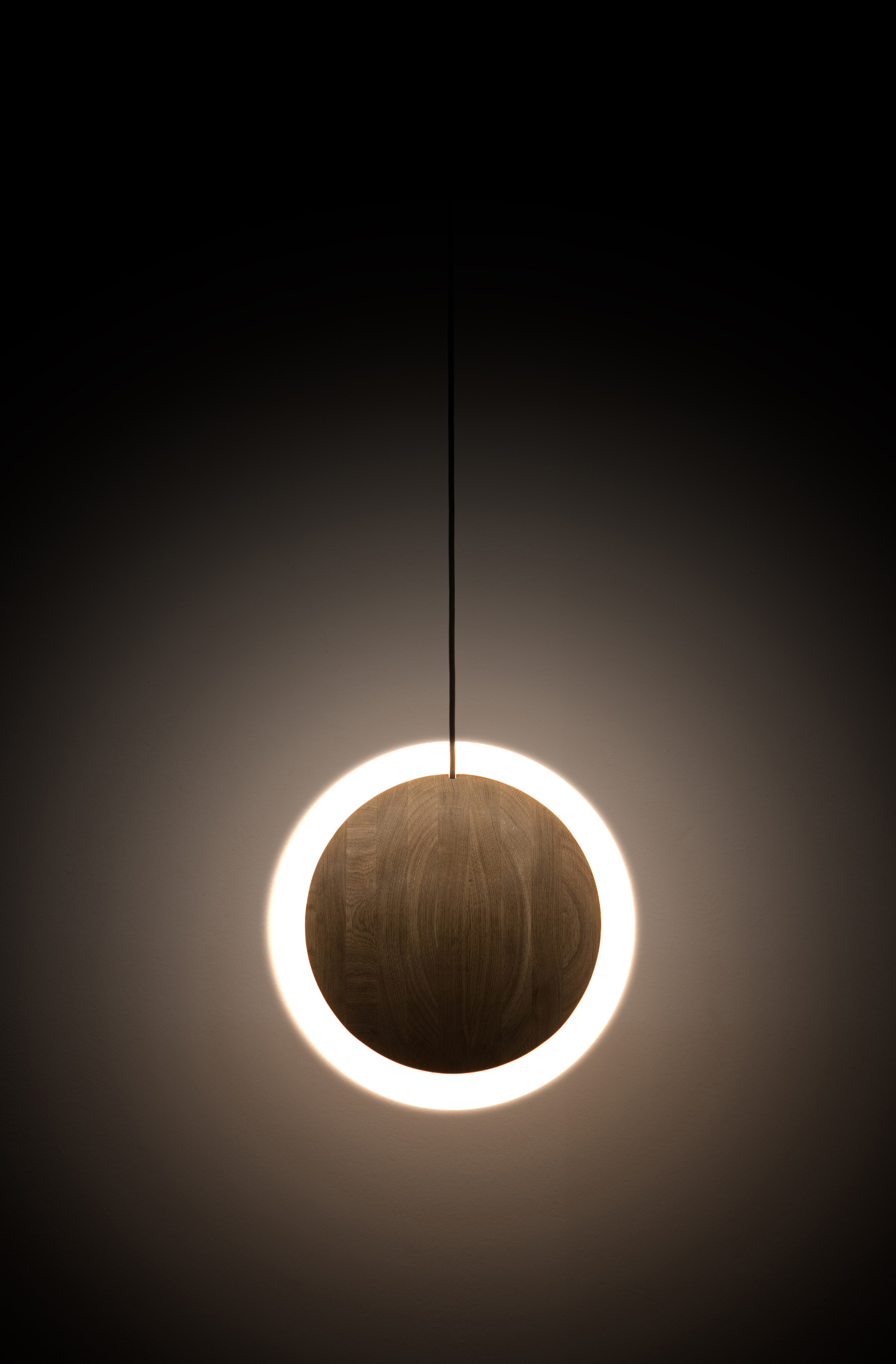 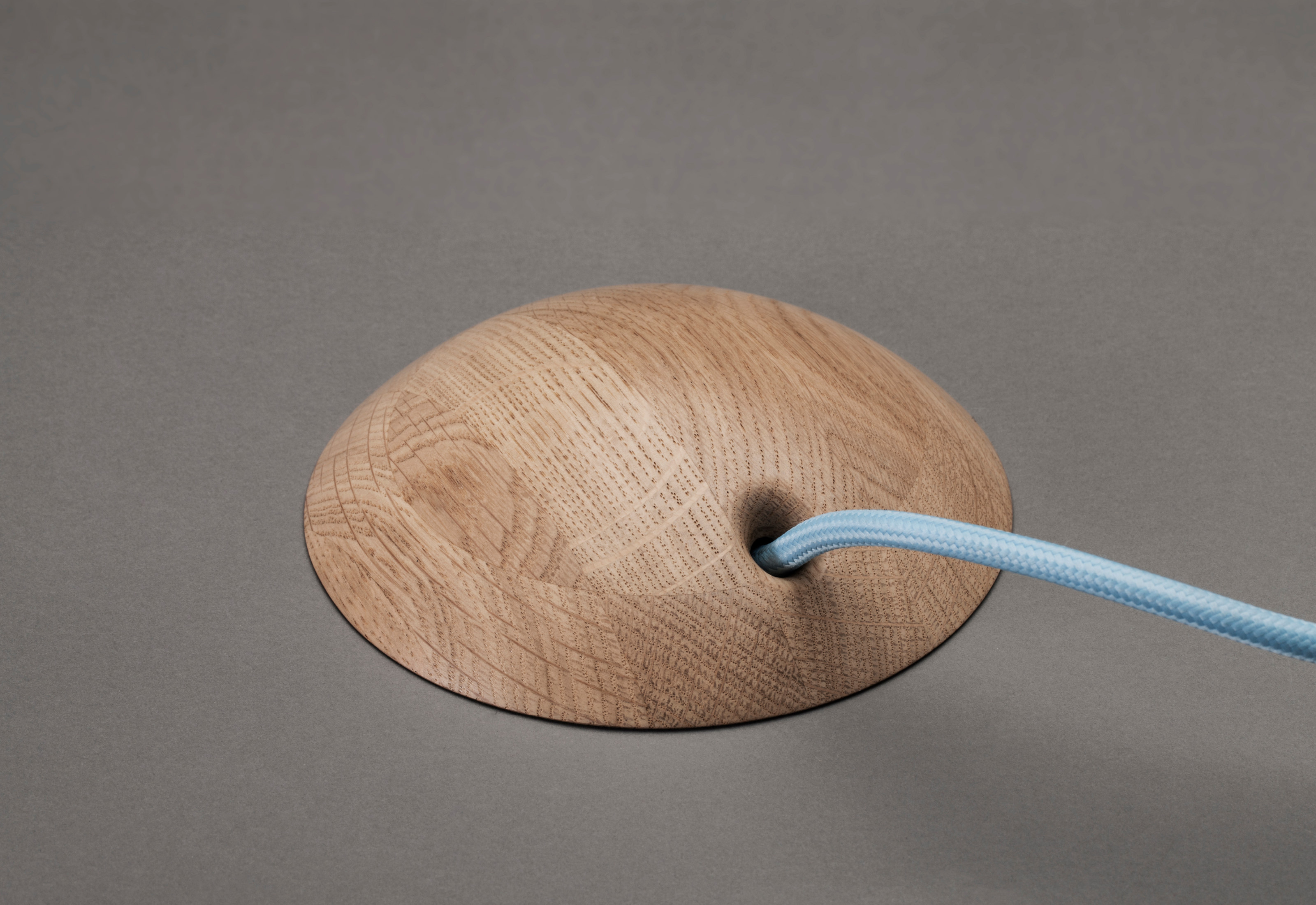 We would like to use third party cookies and scripts to improve the functionality of this website.Approve •More info